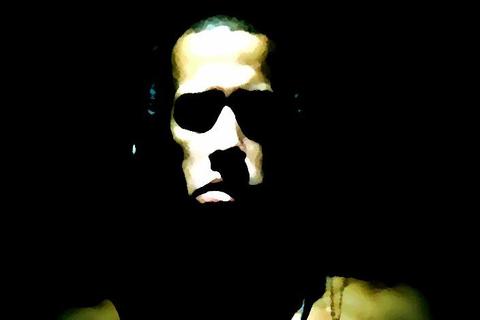 Listen to Show and Tell

Raiden Integra (a.k.a. R.D. Peoples) is a Hip Hop and Electronic Dance Music recording artist. He has been active since 2006. He has a sound that is truly all his own, and it has led him to be compared by others with a wide selection of top-tier artists including Outkast and Eminem. Currently performing on his own 'We Are Everything' Tour, this eccentric entertainer will come back to the U.S. fresh off a Japan/Australia run to perform at SXSW 2013.

His latest genre-bending release 'Long Live Everything' has gained him a large following consisting of a hugely diverse demographic. His fan base has grown even larger due to his EDM sets and live performances in the Drum and Bass, Dubstep, and Electro House genres.