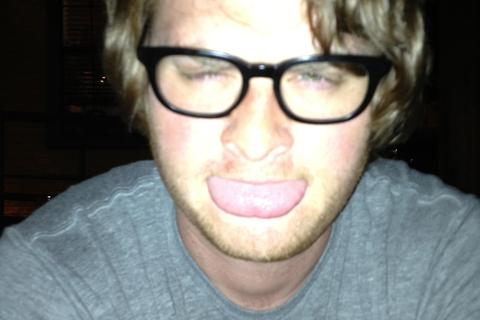 Telekinesis is the songwriting vehicle of Michael Benjamin Lerner, whose music splits the difference between summery indie rock and buoyant power pop. Based in Seattle, WA, Lerner handled most of the instrumental duties on his band's debut, Telekinesis!, which was produced by Death Cab for Cutie's Chris Walla and released in spring 2009. Telekinesis then launched a tour in support of the record, with auxiliary members Chris Staples, David Broecker, and Jonie Broecker filling out the lineup. On the 2010 EP Parallel Seismic Conspiracies, Lerner took over production duties but for his next full LP, 12 Desperate Straight Lines, he was back to working with Walla.