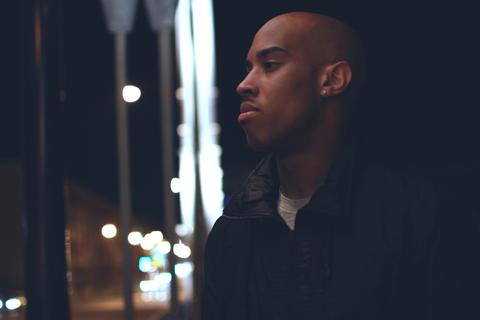 Where are the phenomenons? In a time where the industry is flooded with cookie-cutter images, most Hip-Hop lovers either rely on classics to get them through their day-to-day groove or wait anxiously for new music from artists that continuously present fresh ideas. Omen, an introspective, Hyde Park, Chicago artist, accurately chose his stage name and strives for nothing short of authenticity. Omen's striking solo feature on J. Cole's mixtape Friday Night Lights was enough to prove that he's a progressive sign of things to come for the Hip Hop community. Omen was invited on the Light Dreams and Nightmares tour headlined by Drake and J. Cole, which stopped in several European places such as London, Paris, Germany and Sweden where international fans eagerly embraced his Chicago perspective.

Inspired by the likes of Nas, Common, and Outkast as well as artists like Radiohead and Lauryn Hill , the on-again/off-again pianist since the age of 14 picked up rapping 10 years ago and has been producing for 8 of those years. As a genuine music lover, Omen expresses who he is as an artist and a person, writing lyrics that discuss his experiences and that of others' or at least the way it looks through his eyes.

"I write it where it's specific enough where you get that this is my experience, but not so specific where you can't relate to it. There has to be a balance."

Omen's Afraid of Heights, was highly celebrated by his fans and held some noteworthy collaborations. Omen handled the production duties for the entire project, but found time to share verses with Roc Nation signee J. Cole, Aftermath phenom Kendrick Lamar, as well Grammy nominated soul singer Eric Roberson on "Numb." The idea behind the title?

"I think a lot people struggle with the fear of success, and the fear of risking everything traditional and somewhat guaranteed to follow their passion. In the past its something I've dealt with and I just feel its an issue that isn't commonly talked about but is really widespread."

Omen's most recent project is an ep titled, "A Glorious Cool" EP which is a tribute to late Detroit producer, J Dilla. Omen is currently working on his next project due early 2013.