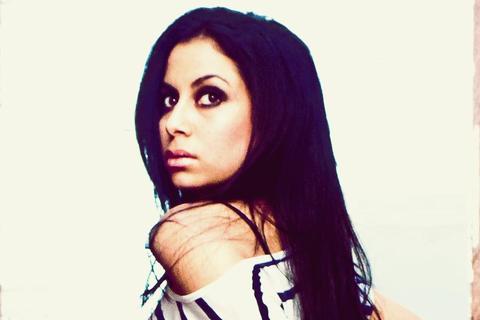 Armed with a “voice you just need to hear" (BBC London) and an irresistible blend of snaps, claps, and golden trumpet peals, Tara Priya combines vintage soul, poetic lyrics, and a dash of pop to provide relief from today’s Auto-Tune avalanche. Sweet and sour, lovely and lovelorn, the "retro-soul jewel” (Access!) is a story as distinctive as her sound.

Anxious to focus solely on music but reluctant to drop out, Tara sped through school and graduated in two years with her BA in Economics. She returned to California to write and record her 2011 eponymous EP--an homage to her Motown influences with a punch that is entirely her own—and proceeded pour herself into her singing career while living in a poolhouse in Los Angeles. Tara currently performs--with what CityBeat calls "fantastic, timeless vocals"--in the US, Canada, Japan, & London.

In 2012, Tara’s first full-length album, "Tara Priya", was released exclusively in Japan via P-Vine Records. An exceptional mix of sass, soul, bitterness, & pop, the LP debuted at number two with a number six song on the iTunes Japan R&B/Soul charts, peaking at number six on the Billboard Digital Sales and Airplay chart and at number 25 on the Billboard Japan Hot 100.

Recently, Tara’s first EP, also titled "Tara Priya", was officially released via Rockhit Records in Germany/Austria/Switzerland, where it was praised as a “summer pop hit” by Time Magazine. Her second full-length album is slated for release in G/A/S and Japan in Spring 2013.