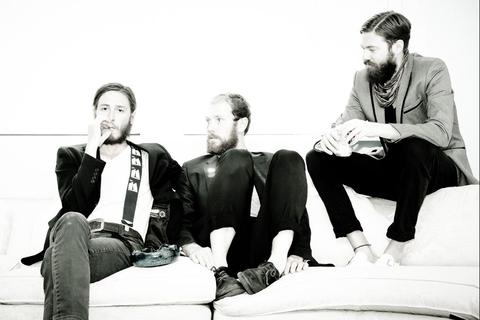 Listen to The Chief

Jesse Taylor, Michael Wilson, and Jesse Carmichael have known each other since they were 14 years old. This recent musical collaboration started in early 2012. They wrote a couple songs and played a show and people seemed to enjoy it. So, they've decided to keep doing those things because, as luck would have it, they also enjoy it. The music has been said to exemplify quality taste, sexy beats, and beautiful thoughtfulness in songwriting...oh, how sweet of you to say.