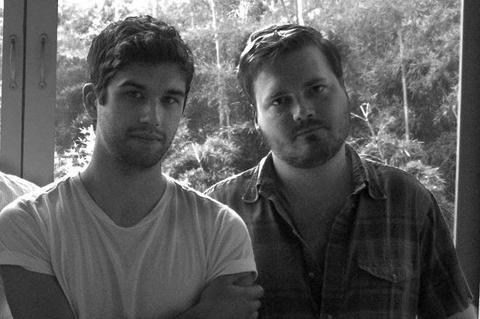 Listen to Everyday Is Listening

White Violet is the project of Nate Nelson and Vaughan Lamb. The act is based in Athens, GA and just released its debut, Hiding, Mingling, on Normaltown Records, an imprint of New West. Nelson has toured and recorded with with Maria Taylor, Andy Lemaster, and Nik Freitas. In July, White Violet completed a two week run up the East Coast opening for Futurebirds. White Violet also performed at FMQB's AAA Conference in August and at CMJ in mid-October.

Hiding, Mingling is receiving positive reviews thus far from the likes of Consequence of Sound, PrefixMag and QRO Mag. Recently, "Lays Around Lazy" was featured on the USA Today Playlist: “This glowing guitar-pop nugget, from the debut Hiding, Mingling, is one of the year’s most instantly winning singles."