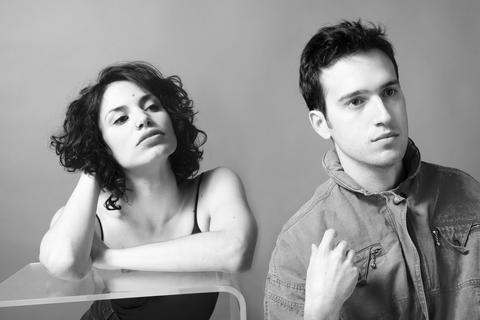 Listen to Rest While You Sleep

Ryder Bach started Body Parts in 2009. The band, rounded out by Alina Cutrono, Raymond Proudfoot, and Taylor Dexter, fuses Ryder's thoughtful lyrics -- food, language and comfort serve as subjects -- with an angular sense of melody, some Prince-inspired guitar work, and a very effective rhythm section; the result is songs that are just as intellectually demanding as they are imminently danceable. The band is now writing and recording new music under the banner FIRE DREAM.