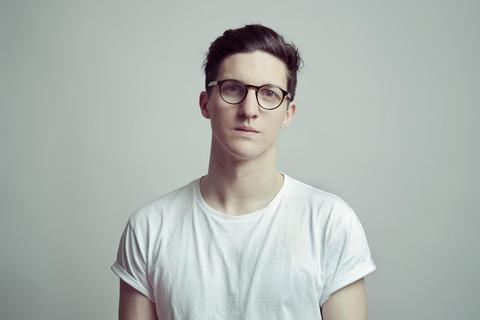 You could say he's gone From Nowhere to, well, everywhere, in less than 12 months.
"It's been mind-blowing," he says. "I had every bit of faith in the single doing well, but I never imagined getting daytime Radio 1 plays, some tremendous support from 6 Music, or breaking 100,000 SoundCloud streams in two weeks."
Now, he says, his aim is to "get some real music out there".
"I want music with life and a bit of a story, that comes from genuine inspiration, to be in the mainstream," he says. "Not just songs put together in a day by a bunch of anonymous writers chosen by a record label. Music from the heart, with meaning, that means something to me and will hopefully be meaningful to listeners."