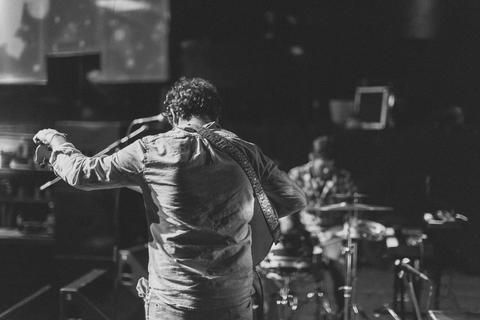 Jung People is an Instrumental Post-rock Duo based out of Calgary, Canada. Forming in late 2010 after founding members, and best friends, Bryan Buss and Giordano W. Bassi attended the Musicians Institute in Hollywood, CA. Although Instrumental, Jung People express their political and humanitarian idealisms largely through their album art, song titles and music videos.

Recently, their second full-length 'Tenterhooks' was released on December 10th celebrating the anniversary﻿ of the Brown Dog Riots of 1904, and only 11 months after their Debut release 'Too Late to Die Young'. 'Tenterhooks' was dedicated to all domestic animals lost to, or living in, extreme inhumane conditions.