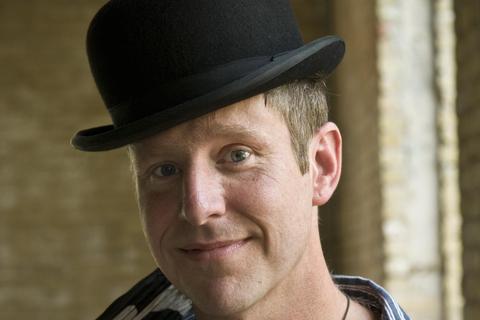 The Freedom To Fail marks an exploration into new territory for 20-year Austin veteran Guy Forsyth. Rather than focus his efforts solely on making an album that embodied the energy surrounding he and his band’s dynamic live performances, Forsyth instead opted to create a work that doubled as a message to his young daughter.

Produced by Matt Smith and recorded at the Lost Oasis Studio in Austin, Texas, The Freedom to Fail finds Forsyth handling a wide array of stringed instruments both contemporary and traditional, including the banjo, mandolin, baritone guitar, and harp guitar – a 12-stringed instrument made popular at the turn of the 20th century.