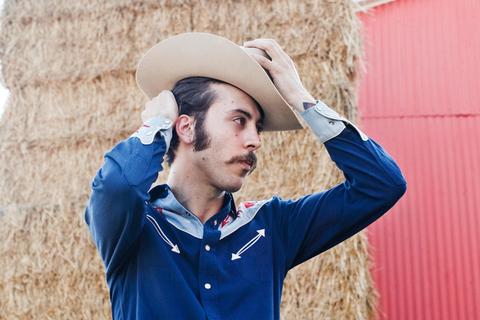 Daniel Romano is making country music. He recently released his new album, Come Cry With Me, which will be released on Normaltown Records later this year. The new project follows two critically acclaimed records Sleep Beneath The Willow and Workin’ For The Music Man. Daniel has a platinum record for his production work with City and Colour and a Juno Nomination for graphic design. For the past seven years he has performed in the critically acclaimed rock band, Attack in Black.