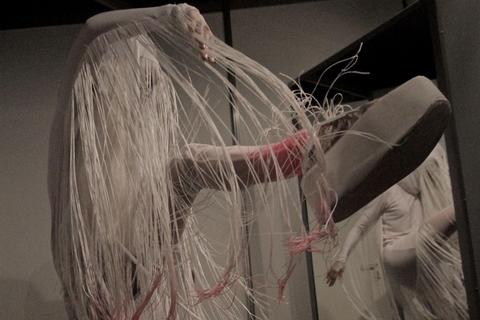 Triana Park is one of the most interesting musical phenomenon from The Baltic States, that has done a lot of unusual shows in television, different types of live concerts and open-air festivals. Music reviewers have described Triana Park as a mixture of Red Hot Chilli Peppers, Bjork and even Led Zeppelin concluding that it is definitely on of the most original acts from Europe!
Trianas debut CD was nominated for Latvian Music Awards (available at - www.trianaparkshop.com) and in cooperation with young fashion designers, Triana Park has created several scene images, for which it was awarded as the most stylish band of the year 2009 and nominated for the same award in 2010.
Triana Park has performed in different parts of the world - starting from Baltics, ending to UK, France and even Turkey, as there are no international limits or borders - the live concerts are fun to watch and delightful to hear - it's all about entertainment! Now Triana Park is working on its studio album and just has released the first single from it - I LIKE!