Infamous Band Disputes and How To Avoid Them 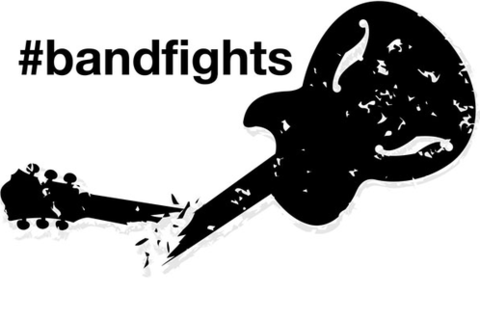 Hear about the trials, tribulations and aftermath of band warfare from defendants and plaintiffs willing to share behind-the-scenes details of their high profile legal battles with former band mates. Discover the ramifications of not having a legal band agreement in place as artist and attorney panelists discuss what went wrong and what happens after the divorce. Learn about what you can do to help avoid disputes and protect your interests as an artist/musician.
This very cool session presented by Legalzoom.