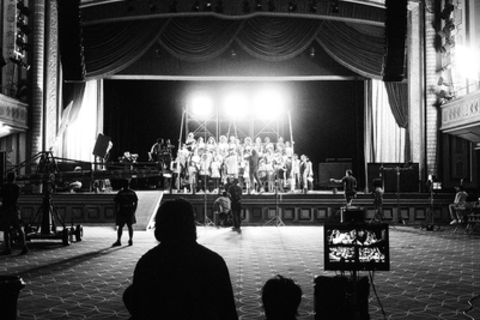 Explore how music and brands play together in an ecosystem that is mutually beneficial to all parties involved. With brands, music is really just beginning to get utilized in a more meaningful way. Look at the unique and unfolding opportunities of music in collaboration and partnerships with brands, ad agencies and marketers. Brands, record labels, ad agencies, music/band management, marketing companies, artists and music supervisors talk about the ins and outs of working together.

He has also directed award-winning TV commercials for Nike, as well as music videos for M. Ward, Cursive and Chin Up Chin Up. Currently living in Chicago, he plays in the bands, Pulseprogamming and Riddenpaa, cooperates the independent record label, Fryk Beat and DJs in the crew, Silent Knights.


I work within a team nonpareil to help artists on 4AD, Matador Records, Rough Trade and XL Recordings do the things they want to do.