The Fight for Fair Fees in the Music Industry 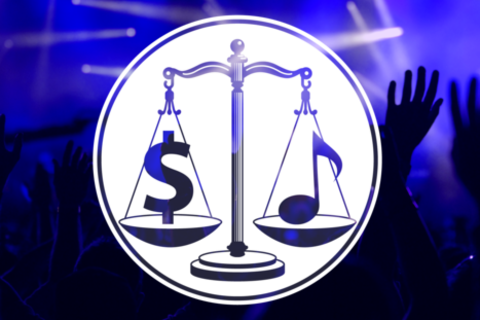 Once upon a time, terrestrial radio was the only game in town and they do not pay performance royalties. With the advent of online and satellite services, we’ve amassed a patchwork of legacy policies that create a complex system of royalties. Ultimately, media companies (both traditional and digital), record labels and artists are working toward a common goal: maximum distribution and revenue. But the current royalty discrepancy has created a rift as media companies fight to for the right to deploy cool and innovative distribution methods, without picking up heavy costs. Consider solutions that benefit all parties.


We connect audience to publishers and those publishers to advertisers.


Having made her foray into the music industry in 2006, Julia has worked in music for visual media since her first position at Interscope Geffen A&M. She continued on to Bug Music where she spearheaded creative efforts for video games and mobile apps, pursuing new and exciting opportunities for artists and writers. Now, as Associate Director of Licensing for RCA Records, she serves as the Los Angeles arm of the Licensing team, working with artists, managers, and music supervisors to create an array of opportunities for RCA artists in the visual media world.


Patrick Laird is a founding member of Break of Reality, a cello rock band formed at the Eastman School of Music in 2003. He is a strong advocate for internet radio fairness, benefiting from the medium with nearly 16 million plays per year, all as an independent artist. Patrick tours extensively with Break of Reality, giving performances at major performing arts centers, colleges, festivals and music clubs around the country. As an advocate for music education, he has also given hundreds of workshops and lectures to music students of all ages. An avid composer, Patrick has written featured compositions on multiple Break of Reality albums, which have sold over 40,000 copies to date. His compositions have also been licensed for film and TV, including a documentary on PBS that went on to win an Emmy. He recently took a sabbatical in Peru to write his first concerto for three cellos, percussion and orchestra, which will be premiered this year with Break of Reality and the Laredo Philharmonic Orchestra.