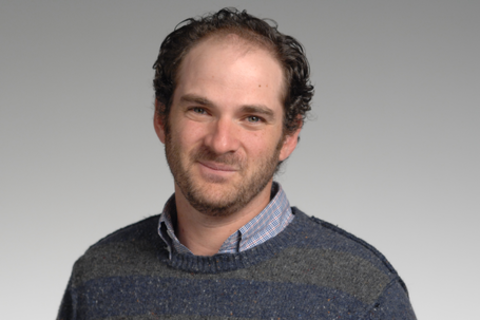 Since arriving in America and R/GA four years ago, Paul has played a key role in marrying the various agency offerings with compelling storytelling. Crafting successful campaigns such as MasterCard’s “Ask Buck” and The AdCouncil’s “That’s Not Cool.com” to name a few.

Paul, much like R/GA, started his advertising career in production. After an apprenticeship in the industry that included a successful foray into Account Service, Paul completed the holy trinity of advertising and made the final jump to join the Copy Department of M&C Saatchi in Sydney.

Helping establish the R/GA Sydney and Austin offices has been Paul's latest endeavors. His love of ribs and sport has made his transition to the Lone Star State an easy one.


Since arriving in New York and R/GA four years ago, Paul has played a key role in marrying the various agency offerings with compelling storytelling. Paul now heads up the new Austin office as ECD where the focus is establishing Austin as a key center of social and mobile excellence for the R/GA network.