Move Your Startup to Austin... For Free! 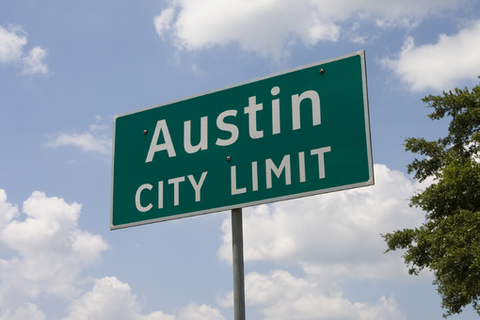 Meet 5 tech startups that have a clear path to being profitable on less than $1 million in funding. That doesn’t mean they aren’t big ideas, it just means they are capital efficient and the entrepreneurs are scrappy. They have customer traction and now they are ready to put the pedal to the metal.

One winner will receive a “relocation” package* to bring them to Austin with more than $100,000 worth of benefits including:
- $35,000 investment from CTAN
- 3 months rent in a 3 bedroom house from HomeAway
- 6 months of co-working at Capital Factory
- 6 months of server hosting from Rackspace
- Moving services from uShip
- 6 months of local groceries from Greenling
- 2 badges for SXSW 2014
- and many more benefits…

12 of the 14 companies that presented at our last Demo Day in October received funding.

Azarias is the co-founder and CEO of Meritful, a startup that builds a college recruiting platform for companies. Azarias received his PhD in computer science from the University of Michigan, and has worked at LinkedIn and Microsoft Research prior to Meritful.


Swetansu Mohapatra is the founder of Paceable, building the future of inbox - for teams. He is presently hopping startup ecosystems across continents and building the company.