5 Austin Startups That Can Get Profitable on <$1M 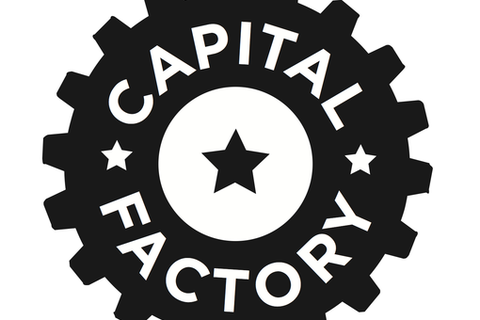 Here are 5 Austin startups that are immune to the "Series A Crunch".

Tired of hearing about founders who raised $8 million at at $30 million valuation with no revenue? Worried about getting diluted as Silicon Valley valuations soar? Looking for tech startups that know how to make money?

Just because they are cash efficient doesn't mean they aren't after big opportunities... it just means they will be able to grow from a position of strength and won't just run out of money and die.

There has been a lot of talk about a "Series A Crunch" or lack of funding because so many more startups are raising seed rounds. Startups who are profitable don't get caught in the crunch - they are the most attractive to Series A investors and they aren't under time pressure to close their next round of funding.

Bring your checkbook. These deals will fill up quickly!


Joshua Baer helps people quit their jobs and become entrepreneurs. He founded his first startup in 1996 in his college dormitory and now teaches a class at the University of Texas for student entrepreneurs. He's currently the Chief Innovation Officer of Return Path and Managing Director of Capital Factory. Joshua has helped start a dozen companies, sold four of them, invested in more than fifty of them, and is a mentor to many others. You can follow him on Twitter @joshuabaer