The Art (& Power!) of Explanation 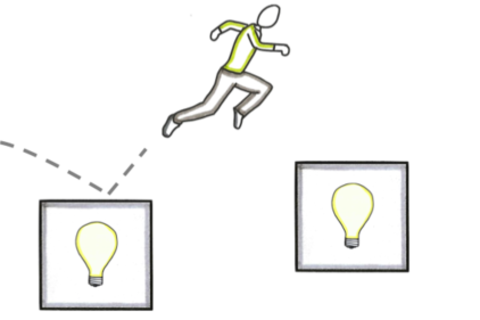 You’ve done the hard work. Your product or service works beautifully - but something is missing. Potential customers just don’t see the big idea - and it’s keeping them from becoming customers. Your big idea has an explanation problem.
The first step to solving this problem and inviting people to get excited about your idea is learning to explain it better. Lee LeFever of Common Craft and the book "The Art of Explanation" have created award-winning explanations for the world's most respected companies and earned over 50 million online video views. He will be your guide in understanding the power of explanation and how to put it to work in accomplishing your goals.


Lee LeFever is the founder of Common Craft and author of The Art of Explanation - Making Your Ideas, Products and Services Easier to Understand. Since 2007, his company has won numerous awards, created explanations for the world's most respected brands and earned over 50 million online video views. Today, Common Craft's mission is to make the world a more understandable place to live and work. He lives in Seattle with his wife and business partner Sachi.