Scoring Tomb Raider: The Music Behind the Game 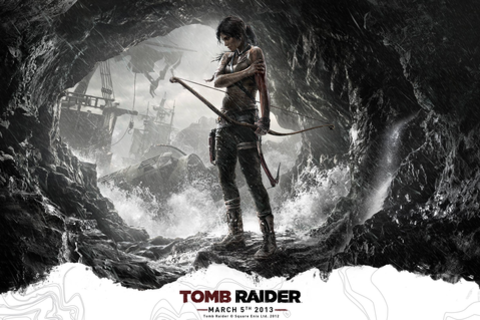 Tomb Raider is being rebooted for a modern audience and, as such, requires a modern soundtrack.
This talk will focus on the score for Tomb Raider. Every aspect will be covered from the music’s creative direction, composition, implementation and the technology behind it.
The goal for Tomb Raider was to truly score the game from beginning to end. This means that the music would need to fully support the emotional context of every moment in the game. More importantly, the score needed to reflect the character arc of Lara Croft across the game in its entirety. To achieve this goal, new techniques in music production, planning and implementation needed to be employed.
This talk will detail how an ambition became a reality, the lessons learned along the way and the natural progression of this kind of scoring for future game development.