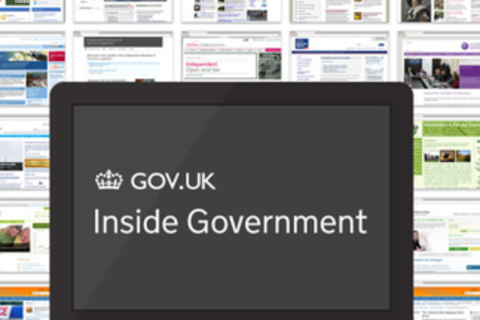 The past few years have seen the emergence of a new trend in government. Where once government IT projects were characterised by large out-sourced projects, the skunkworks philosophy has begun to infect. Where once there were large non-functional specs there are now committed teams of startup-minded developers iterating fast, designing for mass adoption and defaulting to openness in source code, APIs, and their very way of being.
What happens when these teams come up against the reality of some of the world's most conservative institutions? How do these new open approaches stand up when the world's media are waking up to the reality of cybercrime? Is the promise of changing millions of citizens' experience of government service real, or will the rhetoric have to pivot?
Join a group of practitioners who are living the reality of this new trend, building software in the heart of the government to discuss that experience and whether they truly herald a change in how government works.


Matthew Burton has had several positions on the Consumer Financial Protection Bureau's nascent technology team, regarded as among the most talented and design-savvy in government. Prior to CFPB, he advised various government agencies--primarily members of the US Intelligence Community--on information sharing and virtual collaboration.

He has written here and there about the role of technology in government, politics, and democracy, including the opening chapter of O'Reilly's "Open Government" (2010).