The End of Reality: The New Augmented Reality 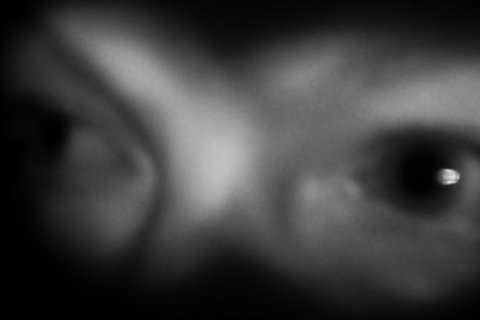 The 21st century has introduced an array of technologies that strive to enable the seamless mix of virtual content and real-world environments. The ability to augment the human senses holds great potential, but could there be an inherent conflict with our natural experiences of our surroundings?
Emerging head-worn displays, such as Google Glass, promise to simplify and amplify our experiences of the real world, but are we also risking to diminish and reduce the value of an unaltered reality?
This session will examine a number of current and future technologies in the light of the interactions and experiences that they may deliver and the failures that may be foreseen. What are the risks of augmented reality technologies? What is the potential and the tradeoffs in adopting this new science? What are the implications beyond our visual perception for augmenting touch, hearing, smell and taste?


Alex Olwal (Ph.D.) is a post-doctoral fellow at the MIT Media Lab.

He has previously worked with the development of new technologies for Human-Computer Interaction at the Royal Institute of Technology (Stockholm), Columbia University (NY), UC Santa Barbara (CA) and Microsoft Research (WA), and also taught at Rhode Island School of Design (RI).


Jamie Zigelbaum makes conceptual, interactive, physical, computational stuff. He generally makes these technology-mediated yet human things to defamiliarize, metabolize, understand, and communicate our emerging contemporary experience. He is a director of Zigelbaum + Coelho, a founder of Industry Lab, and a MIT Media Lab alumni. He has exhibited internationally at venues including Design Miami/, LACMA, The Creators Project, Ars Electronica, and the Corcoran Gallery of Art. He give talks regularly; has published in many dusty, academic tomes; taught a class or two; and won awards including Designer of the Future from Design Miami/ and Honorary Mention from Prix Ars Electronica.  He lives in Manhattan and works between there and lovely Cambridge, Massachusetts.