100 Mistakes from Contributor to Chief Officer 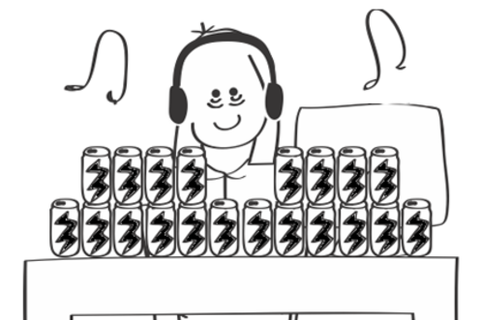 At your first job, you filled your shelves with obscure books to impress your colleagues. As a first-time manager, you probably tried to be a super hero to save a project but were confused when your team seemed unhappy afterwards. In senior leadership, you probably realized you needed to hire a team but regretted not spending more time expanding upon your nine LinkedIn connections. As a VP, you were probably surprised when you had to repeat a goal not once, not twice, but fifty times before anyone took notice.

For six years, I chronicled my hundreds of mistakes co-founding Meebo. I initially assumed that my faults were my own but after hiring folks to fill my shoes, I realized that everyone weathers similar rites of passage as we move from individual contributor, to manager, to senior leadership.

This session intends to help professionals at all levels avoid the, "I wish someone had told me that!" moments.