The Consumerization of Revolutions 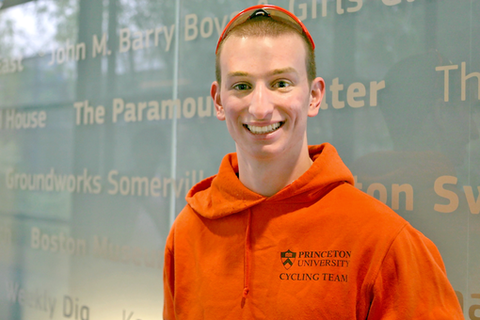 You’re powering a revolution, but you don’t even know it.
Because while you’re heads-down in Angry Birds (Mighty Eagle FTW), entire industries are falling down under the weight of your casual needs. Indeed, the world has chosen to rebuild itself to meet those desires.
How is this happening? From electricity grids to higher education to media to payment processing networks...old-school centralized infrastructures are quickly being replaced by decentralized ones, resulting in more frequent drastic shifts in how things work. Indeed, a trend is forcing centralized infrastructures to be displaced by decentralized ones that are naturally more flexible, more reactive to your desires, and which allow for rapid-fire revolutions.
In this session, join LevelUp Chief Ninja Seth Priebatsch as he presents on the consumerization of revolutions. Explore the seismic feedback effects that began with the tap of an iPhone and the infrastructures that are being retired -- and rebuilt -- as a result.