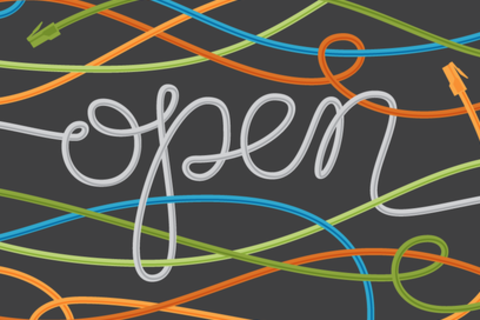 Open source has been an incredibly successful way to create and share software that has become ubiquitous, from Android to Firefox to the many unseen places we use Linux in daily life. For many companies, open source has become a successful business model, including for Red Hat, which in the past year became the first billion-dollar open source company. Now we're seeing openness spreading in education, government, healthcare, and throughout our lives. "Open source," once a software development model is now changing the way we interact through its principles: Openness. Transparency. Collaboration. Rapid prototyping.
Openness has won because the best way to get your ideas heard, bring down costs, make the world a better a place, and still turn a profit. No matter what business you're in, you can learn from open source. As a result, the future of innovation and doing business are predicated on adopting openness.


Ruth Suehle works in Red Hat's Open Source and Standards group, which aims to help upstream open source software communities. She also leads the Fedora Project's marketing team and is co-author of the upcoming Raspberry Pi Hacks book from O'Reilly. Previously an editor for Red Hat Magazine, she now leads discussions about open source principles as a moderator at opensource.com. Ruth is also a core contributor to Wired's GeekMom blog, where she covers the adventures of motherhood alongside technology and sci-fi.