@NASA: The User Experience of a Space Station 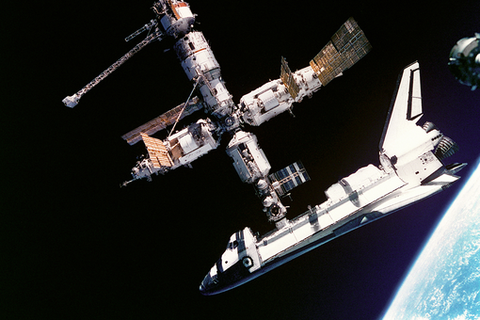 What kind of software would you design to support astronauts aboard a space station?

Well, in this session, we'll show you. We are two NASA designers who want to share a little about what we do, the situations we design for, and where UX in space is heading. Here's a few of of topics we'll talk about:

- The history of user experience in space. In the Apollo and Shuttle eras, most things happened on paper. And, for better or worse, many of the design strategies they used in their notebooks with are still in use today.

- The state of art aboard the Space Station. Crew members currently rely on a bevy of acronym loaded tools (OSTPV, IPV, OCAMS) to do their job. We'll take a look at what these tools do.

- What's next. If you watched the attached video, you know there's room for improvement. We're rethinking the software experience both aboard the station and in mission control. Our hope is simple: to make NASA software cool again. We'll give you a sneak peak.


Sam Hashemi is a product lead & designer at NASA, building next-gen interfaces for (sometimes reluctant) space missions. His users have included astronauts aboard the International Space Station, scientists working on the Mars Curiosity Rover, and astronomers searching the skies with the Kepler Space Telescope.