Biology of Weight: What Men Need to Lose the Gut 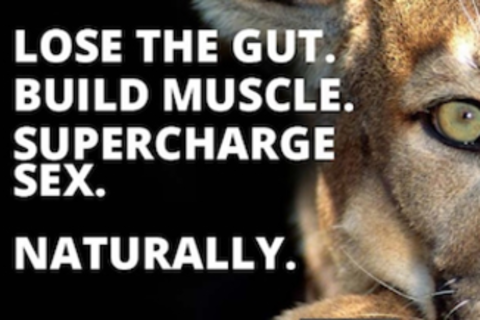 What if the biologic differences between men and women determined their body weight?
Most of the recent rise in US obesity is in men; women have stayed stable. Men's average weight has risen from 180# in 1990 to 196# in 2012. About 35% of men are obese; another 35% are overweight.
Most men don't know that their belly fat converts testosterone that their testes make into estrogen.
Or that hormone-disrupting toxins affect sperm, that obesity cripples fertility, and is one reason for erectile dysfunction.
Or that men are more likely to die than women of the most common cancers. Obesity is a reversible cause of many cancers.
Men have not had a dietary approach to drop the gut, because men don't diet--they refuel.
However, they can boost testosterone naturally. They can get the toxins out.
This session will describe the weight-related crisis in men's health, the gender gap and a solution: a no-nonsense beta-tested (data to include group text-response and online video) lifestyle approach.


Dr La Puma is twice a New York Times best-selling author, a board-certified specialist in internal medicine and professionally trained chef. He helps to lead a national movement to help men REFUEL: get stronger, leaner and healthier, and lose the gut, boost testosterone and supercharge sex naturally with what they eat, based on the science of metabolism.

The leading practicing physician voice for healthy food in health care, Dr La Puma is also an award-winning TV co-host for Lifetime TV's "Health Corner" with Joan Lunden; host of "What's Cooking With ChefMD?" on Lifetime; and writer and host of the PBS Special "Eat and Cook Healthy with Dr John La Puma!"

He has appeared on Dr Oz, Today, Good Morning America and NPR and has been published in the New England Journal of Medicine and JAMA. Named a "Secret Weapon" by The Wall Street Journal, he sees patients and is based in Santa Barbara, California.