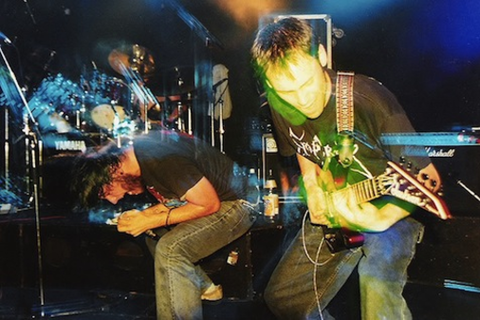 Nathan Martin is the CEO of innovation studio Deeplocal, best known for the creation of the Nike Chalkbot street painting robot seen at the Tour de France. Before working for brands, Nathan screamed in a touring metal band called Creation is Crucifixion and plotted subversive pranks with the art collective Carbon Defense League. From hacking the Nintendo Gameboy to trading sex for votes to barcode swapping, Nathan has been down more than a few questionable roads that have resulted in attacks from organizations like the FTC. Nathan will talk about how his past as a subversive artist has influenced how he runs his for-profit business.