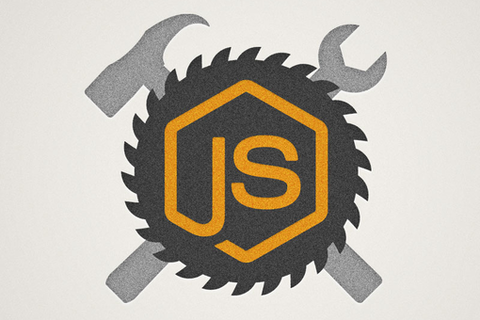 In the last few years there has been an explosion of build tools to help JavaScript developers create complex applications. Grunt.js, the Rails 3 Asset Pipeline, Smoosh and Browserify are few examples available to organize your files, package and concatenate output. Some of these allow you to mix-in other tools like JSHint, JSMin / UglifyJS, Less / Stylus, QUnit and Phantom.js to bring the automation of trivial build tasks closer to the developer. Additionally, there is an emerging trend to perform these tasks in real time rather than upon commit / continuous integration.

Each panelist will quickly demonstrate how they use these lightweight, editor-independent build tools in order for the audience to see how different approaches solve similar problems. The panel also will explore the emerging paradigms and best practices the industry is developing due to these tools.