Growing an Asocial Company in a Social World 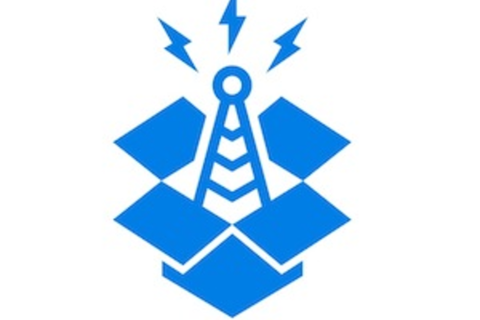 Social networks have phenomenal growth characteristics. Though the barrier to entry is high (convincing a group of people to simultaneously believe it’s a good idea), once you’ve on-boarded enough adopters (e.g."tipped" a school or a country), the returns are overwhelming. Most of the focus on growing a startup over the last few years has been on the mechanics of growing social networks like Facebook or a Zynga game.
In today’s world, cloud services are beginning to replace desktop apps. A few examples include, iTunes to Spotify, Microsoft Office to Google Docs, Quicken to Mint. While there is a lot of opportunity for new cloud services to replace their aging desktop app counterparts, the same growth lessons learned from the Facebooks, LinkedIns & Zyngas of the world are not necessarily relevant to these new asocial apps.
Drawing on lessons from Dropbox, the discussion will cover both high level strategy and specific tactics to growing a non-social network to millions of users.


Tido leads the growth and monetization engineering teams at Dropbox. Prior, he worked as an engineer at Facebook for 3.5 years and graduated from Harvard in 2008 with a degree in Computer Science.