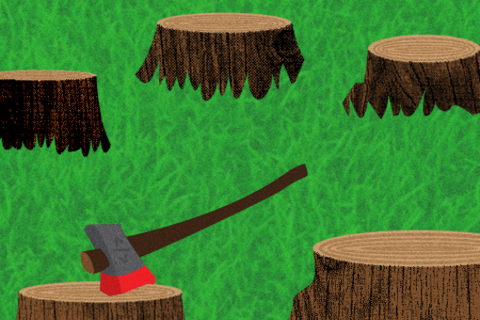 Over the past three years, hackathons have spun up into a hurricane gale of headline and hype for the hacker culture we all know and love.

Builders of every stripe flock to these events held on themes ranging from music to photos to video to hardware to education to art to games to payments to government to disaster relief.

In tech hubs like Silicon Valley and New York, one can expect to see a hackathon hosted every weekend in the year. - Gotham held at least one hackathon every weekend since January 6th, 2012.

Has it been too much? Are hackathons still in touch with the hackers that attend them?

Join the creators and organizers of Music Hack Day, Super Happy Dev House, Hacker Olympics and Hack n' Jill for an exploration into the buzz around hackathons and find out if the hype is dying out in the developer communities that fuel these special events.


Joël Franusic is a Developer Evangelist at Twilio and Co-Organizer of SuperHappyDevHouse.

He's been using GNU/Linux since Linux kernel 1.2.13 and loves sharing his knowledge hacking and hacker culture with others. Prior to joining Twilio, Joel spent 2.5 years as a Developer Evangelist at Microsoft. When he isn't helping to plan hacker parties, he likes to spend his time thinking about how one might store data for 10,000 years.


in short? kara is a communications, media, and events expert who loves all things dogs, startups, running, and is working on her first company(s).

a little longer. kara has been working in PR since graduating from THE Ohio State University where she studied geography and religion. her career has covered everything from nonprofits, public affairs, and politicians to consumer packaged goods, adtech, and startups. kara currently works for 5W Public Relations in the corporate/tech practice. she is also co-founder of hack'n jill a startup working to close the gender gap in technology. kara lives in the East Village with her absolutely and ridiculously adorable labrador/weimaraner mix, rugby.