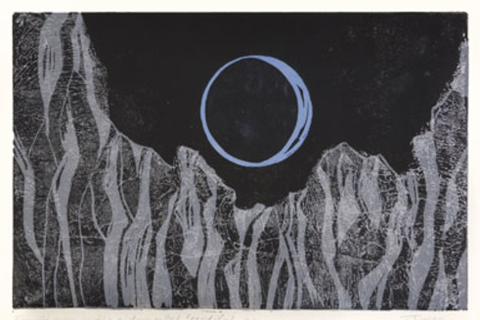 As our loved ones age, we find ourselves taking on caregiver responsibilities, sometimes way earlier than we expected. Last year I became the sole caregiver for my Aunt Ginny who has Alzheimer’s. Here’s what I learned: Caring for the elderly is hard. Prioritizing yourself while serving as the caregiver for someone else is even harder. Technology can help both of you.

It’s tempting to introduce technology to our elderly loved ones so they can better manage their lives. But that doesn’t work. We’re the ones who need to make technology work for us while we are helping them.

Google Docs, email and smartphones are great tools for keeping everyday details straight – especially if you do not live in the same home, town or even state of the person you are caring for.

This talk will explore some of the challenges of caring for the elderly, technological advances that help you with daily management and tips for taking control while allowing the loved one to still believe they are in control.

Ginny is a talented artist and printmaker and has lived in an artist studio in the woods since the 1970s. She is fiercely independent and has never had to depend on anyone to coordinate her life. Ginny lives four hours away from Virginia’s home.

Virginia is a freelance planner, web producer and account manager who previously worked with brands such as the American Institute of CPAs, Red Hat and the Ad Council. While working with Ginny, Virginia got married, lost a parent, moved to another state, changed her job… Hello midlife crisis.

Borrowing heavily from her agency-learned web production, client management and communication skills, Virginia has been working with her Aunt Ginny to determine how they can both live the lives they want without having to sacrifice too much privacy or dignity.