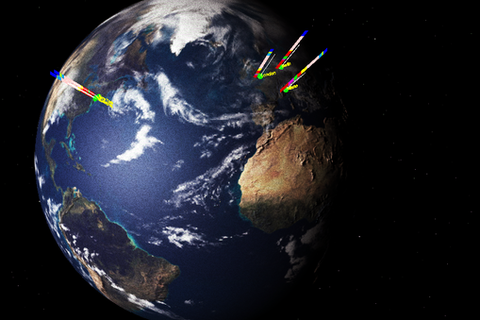 ConnectiCity aims at gaining deeper understandings about the near future scenarios of cities and citizens. A vision on human-centered smart cities.
A narrative experience through experiments, prototypes and services which in the last few years have been able to envision ways in which ubiquitous technologies transform our experience of cities.
Systems in which user generated content and social media allowed us to observe cities in unexpected ways, through the pictures, movies and texts constantly published by internet users everywhere, across cultures, languages and perspectives.
Systems for citizens, administrations, urban planners, politicians, entrepreneurs, activists, researchers, students, hackers.
Systems in which cities become a multi-layered reality, an emergent, real-time narrative performed by millions of people.
In ConnectiCity videos, working prototypes, interviews, images, apps and websites will form a scenario for our near future.