I Am My Own Social Network 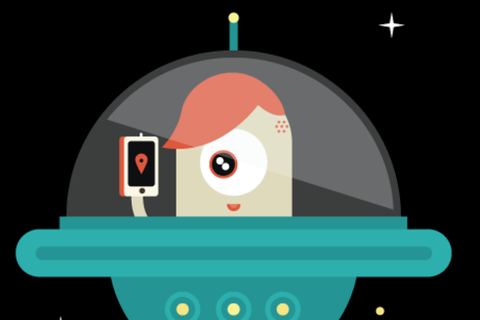 We’re tired of the inexhaustible need to tweet from every event we attend and Instagram so there is irrefutable proof that we were there rather than listening to the person we came to see. We all could use a break from having to be “on” and feeling the need to influence our influencers. We ask those who feel like us to disconnect at the most connected conference in the world.

We don’t like to use the word rules, but there will be a code of conduct. You will hand in your mobile phones. You will not be able to mention in any conversation the company you work for, your start-up, or what you do for a living. No business cards can be exchanged during this session. Instead, you will receive a map to chart out the new network you create at five interactive stations.

After 45 minutes, we’ll start an open dialogue about the experience.


From an early age, it was clear that Dave was a social animal. He frequently brought home elementary school report cards with comments from teachers like “talks too much” and “distraction to others.” This trend continued well into his higher education years when he was (embarrassingly) asked by a college professor to change seats away from his best friend – for talking too much.

As early as 2008, you could hear him utter the phrase “I am my own social network” in response to friends asking him about his online habits. Today, Dave spends more time in conversation than a late-night talk show host as he’s fascinated by meeting new people and connecting to them outside of screens or WiFi networks.

By day, Dave works as Creative Director of boutique brand strategy and marketing agency CreativeFeed, provoking thoughtful development of interesting ideas for brands – called Currency. He has over 12 years of experience in building brands from almost every industry imaginable.