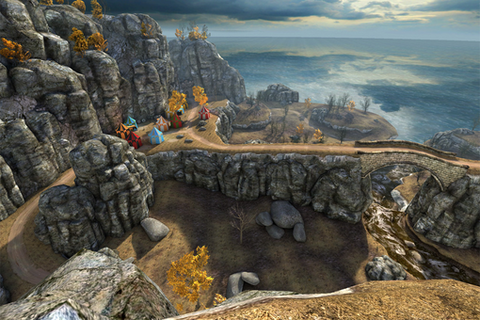 RSVP Required - Epic Games is hosting an all-day workshop to help SXSW Interactive attendees make great mobile games using the award-winning Unreal Engine technology. The Unreal Development Kit (UDK), the free edition of Unreal Engine 3 (UE3), will be used to familiarize attendees with systems essential for productivity, such as Unreal Kismet visual scripting and the Unreal Matinee cinematic toolset. Epic will provide demonstrations from the most popular Unreal University sessions as well as brand new learning material based on the engine’s latest features. Lectures will be tailored toward mobile development, with practical tips on creating games across a range of genres, porting AAA content to mobile, optimizing content for mobile, and so on. In addition, Epic will provide a preview of Unreal Engine 4’s new Unreal Kismet and Blueprints, which equips developers with more control over game development than ever before.

Epic encourages beginner-level attendees to download and explore the Unreal Development Kit (UDK), the free edition of the Unreal Engine 3, available at www.unrealengine.com/udk prior to the workshop.

To RSVP your seat for this workshop, please click on "Sign in to RSVP" in the upper right location of this page. You'll need to sign in using your SXsocial login information.

Add to my schedule
RSVP

There are 215 seats available.