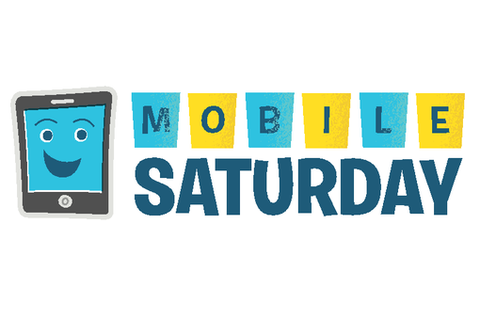 From e-commerce to bricks & mortar retail is going mobile - How to drive revenue with the latest mobile commerce innovations:
Consumers are starting to manage every aspect of their lives from their mobile devices. All of the information they need is only ever a swipe away. Retailers are moving from showrooming fears to actively engaging mobile consumers to win their business in and out of the store. This shift is creating new behaviors and trends as well as a whole new crop of M-Commerce best practices. Learn how companies are taking action to drive mobile commerce today, instead of waiting for the elusive mobile wallet to appear.


Aaron Emigh is the cofounder and CTO of shopkick, the mobile rewards program for physical–world retail. Shopkick’s partners include Target, Macy’s, American Eagle, Best Buy, Old Navy, Procter & Gamble, and many other major retailers and brands. He previously served as EVP/GM of Technology at Six Apart (now SAY Media), CTO of Rojo (acquired by Six Apart), Managing Director of Radix Labs, and founder/CEO of CommerceFlow (acquired by eBay).


Chris Mason is the co-founder and CEO of Branding Brand, a mobile commerce platform used by leading retailers, including American Eagle Outfitters, Costco, Crate & Barrel, Ralph Lauren, and Sephora. A graduate of Carnegie Mellon University, Mason formed Branding Brand in 2008. The company quickly evolved from an interactive firm into the largest and fastest-growing provider of mobile commerce sites and apps to the Internet Retailer Top 500. www.brandingbrand.com @brandingbrand


Joe is responsible for the strategy and execution of UA’s digital wallet initiatives. Since graduating from MIT with a degree in aerospace engineering, he has worked with over fifteen startups, serving as founder, employee, investor or advisor. Joe most recently was the founder/CEO of Tello (acquired by Urban Airship) and Presto, a venture-backed startup in partnership with HP. Before Presto, he was VP of Product Marketing & Business Development at Roku. Actively involved in the Silicon Valley startup community, Joe has served on the boards of Presto, When.com, eDaycare (acquired by Arrowsight), and the non-profit Churchill Club.

Wendy came to Walmart from Gap, Inc. where she was on the Company Planning team responsible for Gap Brand’s seasonal and long-range planning for Gap Women’s and Men’s businesses.