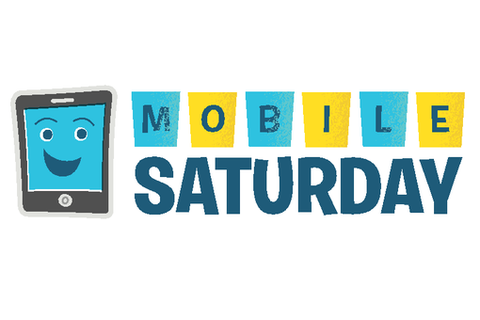 How apps are driving the re-imagination of everything:
Consumers love apps more than almost any other digital experience today. Time spent in apps is the number one mobile activity and close to rivaling time watching television. The rise of apps with rich, immersive experiences, and the incredible things they can do, is leading the reimagination of almost every industry today. In this session, we’ll explore why getting an app on millions of phones is fast becoming the strategy of the smartest businesses today, and massively changing businesses.


Mark Shaffer is a Strategy Development, Business Planning and Analytics Manager with over 15 years of experience leading innovation, driving change, and creating value throughout the organization. He has been with Walgreens for 11 years in various strategic roles, currently within their consumer mobile division. He grew up in rural Minnesota, and as such is a huge Minnesota sports fan. In his free time he enjoys traveling, reading, and golfing.


VP and partner at Atimi. We have made many of the apps you know, including those for ESPN, Bloomberg, NYT, Seamless and more.


Scott Kveton is the co-founder and CEO of Urban Airship, which helps the world's top brands do great things in mobile. Widely recognized as an expert on mobile app strategy and cloud infrastructure, Kveton speaks frequently on app monetization, user engagement and mobile developer ecosystems. He was recognized as one of the Top 10 Mobile Movers for 2012 by VentureBeat, and recently received the Individual Achievement Award from the 19th annual OEN Tom Holce Entrepreneurship Awards.

Prior to starting Urban Airship, Kveton had more than a dozen years of experience building technology, developing business strategy and leading engineering teams with companies including Amazon.com, Rulespace, JanRain and Vidoop. He also co-founded the Open Source Lab at Oregon State University, which was instrumental in helping several open source projects grow into mainstream usage, including the Mozilla Foundation, the Linux Kernel and Drupal.