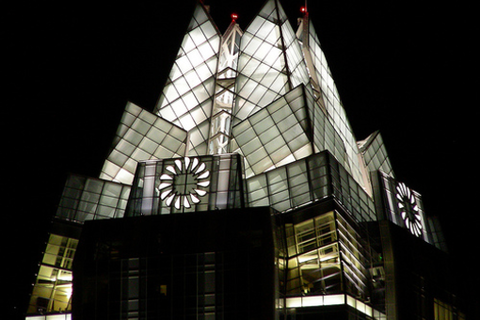 Ever since the pioneering Origin Systems germinated in Austin during the mid-1980's, this city has grown to become a recognized global hub of creative, technical and business talent in the games industry. Over the years, many of the top companies in games -- Electronic Arts, Nintendo, Sony, Disney, NCsoft, Zynga, Zenimax -- have had significant studio operations here, some built from scratch, others that evolved from an acquisition. Many more Austin development studios have created critically acclaimed and/or best-selling hit games for pretty much every other top publisher in the business. But over these past 25 years the end results of these efforts have been mixed at best as projects have been cancelled, studios shuttered, and the talented teams cast into the wind. Yet the overall pool of game biz talent in Austin continues to push toward 10,000 strong. So the next big question is: how do we break this slave studio cycle to create healthy headquarter game companies here?


Fred Schmidt is a 35-year veteran of the creative industries. His early years were spent in Detroit working in radio and live music. That evolved into a marketing and consulting career that started in radio and broadcast television, then transitioned onto the teams that helped define and launch top cable satellite programming channels like HBO, MTV and CNN. Next came work as a marketing and operations executive with the cable television systems of Time Inc and others. Then he headed into the world of computer games where he has worked as an executive partner with MicroProse Software (Sid Meier), ORIGIN Systems / Electronic Arts, NCsoft North America and is now Co-Founder/CEO of Portalarium, the new mobile-social network games start up of Fred’s three-time partner, Hall-of-Fame game designer, Richard Garriott. Concurrently, Fred is also Co-Founder/CEO of his family businesses, Wild About Music, a unique music lifestyle store and internet retailer celebrating 21 years of success in Downtown Austin, and fashion boutique Austin Rocks Texas on Willie Nelson Blvd, opened in 2012.