BABY GOT (FEED)BACK: Measuring up with Hubspot, Sharethrough + Hotel Tonight 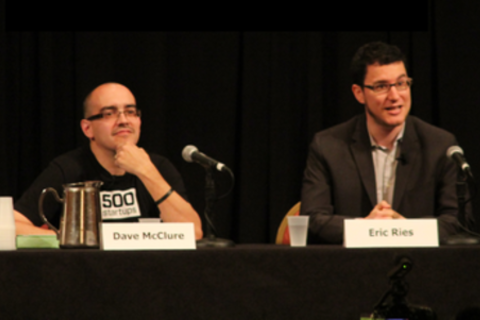 Session includes lessons from startup founders of HOTEL TONIGHT, HUBSPOT, THE MUSE + SHARETHROUGH. Come hang with Dave McClure, Eric Ries, & 1,000 tech startups + influencers for a day of tactical case studies & inspiring keynotes about what it actually takes to build a killer startup...featuring some of the most important entrepreneurs + innovators in tech today. CHECK IT OUT > leanstartupsxsw.co


A travel-obsessed serial entrepreneur, Sam previously founded and was CEO of DealBase.com, a travel deals search engine, and was CEO of TravelPost.com, a hotel reviews site. SideStep acquired TravelPost.com and Sam stayed on as VP of business development until its fortunate acquisition by Kayak. Sam also worked in comparison shopping at Excite, CNET and NexTag. Not at all surprisingly, he was an assistant to Wes Craven on the film Scream. Sam attended the University of Virginia and received an MBA from the Kellogg School of Management at Northwestern University.