Vinod Khosla,Dave McClure, & the CTO of the USA! 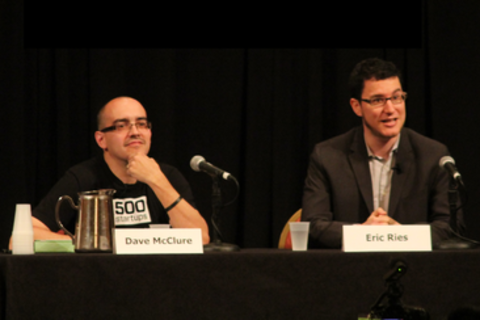 Session includes VINOD KHOSLA, DAVE MCCLURE, ERIC RIES, & TODD PARK (THE CTO OF THE USA)! Come hang with Dave McClure, Eric Ries, & 1,000 tech startups + influencers for a day of tactical case studies & inspiring keynotes about what it actually takes to build a killer startup...featuring some of the most important entrepreneurs + innovators in tech today. CHECK IT OUT > leanstartupsxsw.co


Ross arrived at Etsy in March 2010, where he was a founding member of the Core Platform Team and, later, the Payments Team. In those three years he's enjoyed a front-row view of Etsy's evolution from a successful medium-sized startup to a burgeoning global handmade empire. Ross is responsible for Etsy's credit card and gift card processing systems, which handle millions of dollars daily. Though he hadn't practiced continuous deployment prior to Etsy, he now finds it difficult to recall how things got done without it. Previously Ross worked at Yahoo!, helped start Newgrounds.com, and, in his most challenging role, spent a year as a high school teacher. Ross has a B.S. in Math from Drexel University and an M.S. in Computer Science from NYU.