The Future of Google Search in a Mobile World 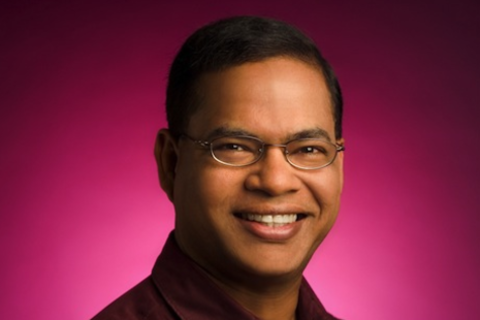 Amit Singhal is SVP and Google Fellow overseeing Google Search. He’s currently leading Google's efforts to build more natural, conversational search that understands exactly what you mean and gives you back exactly what you need -- whether you are using a desktop computer, a laptop, a smartphone, a tablet, or some gadget yet to be invented. Join Amit and Guy Kawasaki to learn where search is headed as the world goes mobile.


Guy Kawasaki is the author of APE, What the Plus!, Enchantment, and nine other books. He is also the co-founder of Alltop.com, an “online magazine rack” of popular topics on the web. Previously, he was the chief evangelist of Apple. Kawasaki has a BA from Stanford University and an MBA from UCLA as well as an honorary doctorate from Babson College.