Angry Nerds: Being Human in the Digital Age 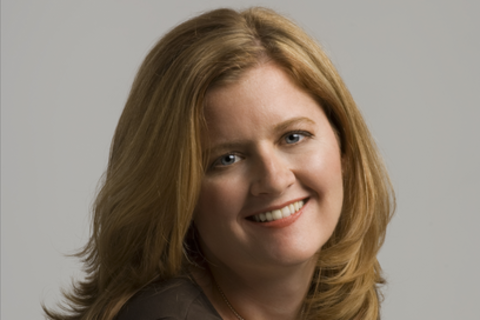 Video games are part of pop culture. Millions of people game every day. But the process of making a game remains a mystery to most people. The work often comes down to a clash between two opposing forces: logic and emotion. Video games are software programs, relying on code in order to function. But gamers – and game developers – are chasing fun and happiness. And fun, as Dr. Spock will tell you, is anything but logical. If a game itself could speak, what would it say? What would it think about our never-ending talent for being so willful, so unpredictable, so - emotional? In this talk, an award-winning video game writer delivers an insider’s take on the surreal world of videogame development, an industry where developers who dedicate their lives to machines reveal themselves to be all too human. It is for anyone living in our increasingly digital, connected world of Facebook, iPhones and Skynet – anyone who suspects that our machines know more about us than they’re willing to reveal.