How Tech Companies Should Pitch Hollywood 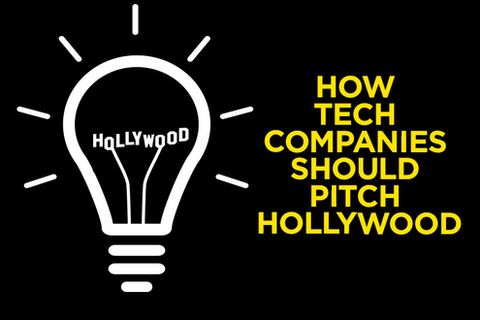 What does a major Hollywood studio look for in a technology provider?As senior digital executives at Warner Bros. Entertainment, Hiram Norman and Bob Mohler get hundreds of queries per year from technology providers. In this presentation, for the first time ever in a public setting, Hiram and Bob will lay out their methodology for evaluating new technologies, partners and proposals. They will also give critical success tips for digital startups looking to be in business with major media companies.


Hiram Norman serves as Vice President, Digital Media, at Warner Bros. Worldwide Television Marketing, and General Manager, CWTV.com. In this role, Norman oversees the long-term development and daily execution of consumer-facing digital properties for the Warner Bros. Television Group, overseeing a team to execute design, editorial, technical development, promotional, financial and marketing efforts. While at Warner Bros., he has been responsible for the launch and ongoing development of CWTV.com, the innovative, content-rich official website of The CW Television Network, which airs hit series such as The Vampire Diaries, Arrow, Supernatural and more. In addition, he has overseen the network’s social media and video strategies that have allowed it to reach a large audience in the digital space.