Survival of the Scrappiest: Journalism Today 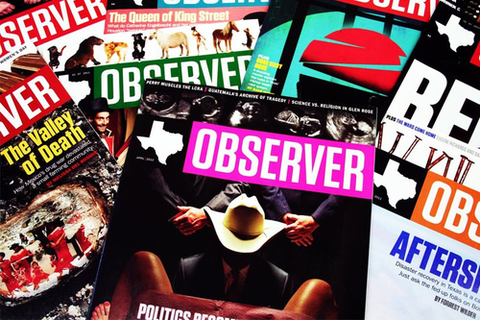 As for-profit news organizations struggle to maintain previous levels of reporting, nonprofit news organizations are working to fill the gap in coverage. These outlets are experiencing the same problems that longtime nonprofit publications such as The Texas Observer have been tackling for years. Talk with longtime and new nonprofit journalism organizations about how to produce high-quality, high-impact work on the cheap and get noticed, as well as how to win grants for longform, investigative journalism while developing a community of engaged supporters. The Meet Up could include representatives of Mother Jones, Harper's, ProPublica, etc, as well as staff from smaller nonprofit journals such as MinnPost and Voice of San Diego. Other entities that might be interested in joining the conversation include funders (such as the MacArthur and Knight Foundations) and for profit publications like Texas Monthly and The Nation.