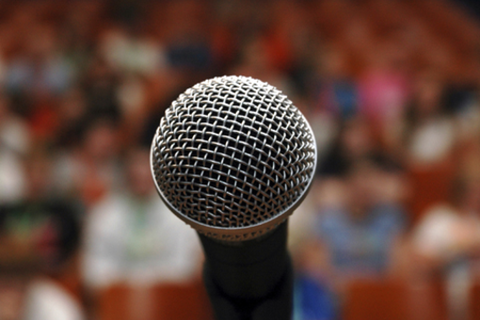 Events have changed. The challenges involved with marketing them, sponsoring them, or simply figuring out which to attend, have been transformed. New technologies are rewriting the rules and we are all playing catch up.
Please join us for our second annual interactive core conversation to explore best practices, case studies and new tools for succeeding with live events.
We will once again bring together top event producers, sponsors and technologists in a conversation about how these new tools can increase the success of our events, both for those that put them on, and for those that attend.
Please see my blog post at www.buildingalliances.com/blog for additional background on the challenges we see this session addressing and our invited guests, who are on the front lines of implementing truly successful new technology-based solutions.


I help organizations build lasting alliances at the intersection of events, technology, and sustainability via sponsorship and thought leadership programs.


Loïc Le Meur is a serial entrepreneur based in San Francisco. Loïc created the #1 European tech event LeWeb with his wife Geraldine. Each year in Paris, LeWeb brings together in Paris 3,500 entrepreneurs, brands, geeks, investors and press from 76 countries. According to The Economist, "LeWeb is where revolutionaries gather to plot the future". LeWeb launched in London in addition to Paris and acquired by Reed Exhibitions in 2012.

Loïc was named one of "Europe's Tech25" by the Wall Street Journal as well as one of the "25 most influential people" on the web by Business Week He is featured in The Economist as one of "Europe's Blooming Entrepreneurs", and is a "Young Global Leader"by the World Economic Forum where he helps select the next Tech Pioneers and is a regular speaker.

Loïc loves kite-surfing and running. He is proud to have finished the New York Marathon in 3h48 minutes.