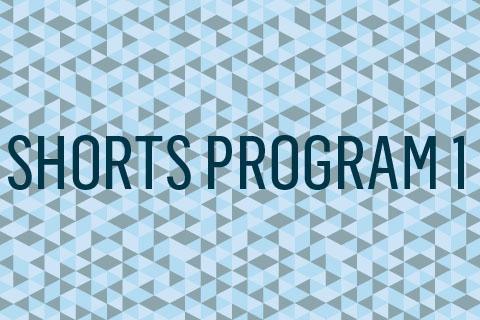 The Audition
Director: Celia Rowlson-Hall
A young woman auditions for the role of "Clipboard Woman".

Black Metal
Director: Kat Candler
After a career spent mining his music from the shadows, the actions of one fan creates a chain reaction for the lead singer of a black metal band.

Boneshaker
Director: Frances Bodomo
An African family, lost in America, travels to a Louisiana church to find a cure for its problem child.

Natives
Director: Jeremy Hersh
Rachel, a young Manhattanite, is so in love with her girlfriend's Native American roots that she begin to lose sight of their relationship.

#PostModem
Directors: Jillian Mayer, Lucas Leyva
#PostModem is a comedic satirical sci-fi pop-musical based on the theories of Ray Kurzweil and other futurists. It's the story of two Miami girls and how they deal with the technological singularity, told in a series of cinematic tweets.

Sequin Raze
Director: Sarah Gertrude Shapiro
Behind the scenes of a hit reality TV show, a jaded producer and a spurned beauty queen face off in mental mortal combat. One driven by cash rewards and ambition, the other clinging to her last shred of dignity. Only one can leave victorious.

Top Floor
Director: Aaron David DeFazio
When Ron, a high powered hedge fund manager, finds out that his biggest investor may be pulling out of the fund, his world begins to collapse on him, as he juggles fatherhood, his ex-wife, and one very big secret.