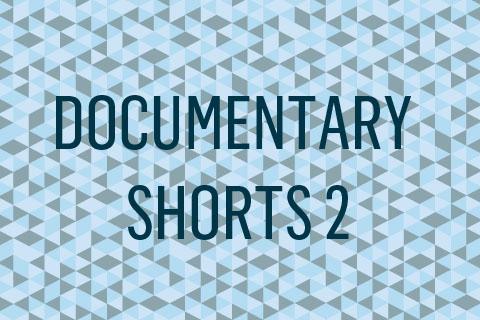 Flutter
Director: Dara Bratt
“Flutter” is a short observational documentary about an ordinary man obsessed with the extraordinary.

Introducing: Bobby.
Director: Roger Hayn
A character portrait of a debt-ridden man with a violent past in pursuit of a fresh start.

The Knife Maker
Director: Keith "keef" Ehrlich
Writer turned knife maker Joel Bukiewicz discusses the human element of craft–the potential for a skill to mature into an art. In sharing his story, he alights on the real meaning of handmade—a movement whose riches are measured in people, not cash.

KRS ONE: Brooklyn to the Bronx
Directors: Seth "Brimstone" Schere, Jerry Kolber, Jacob Schere
Hip Hop pioneer, KRS-One, takes us through his years as a homeless teenager in New York City. Traveling from Brooklyn to the Bronx, he begins to visualize his steps to becoming an MC.

The Roper
Directors: Ewan McNicol, Anna Sandilands
A black man with hip-hop and zydeco roots hard-grafts through the local, all-white rodeo circuits in the Deep South as he dreams of competing in the National Finals Rodeo in Las Vegas.

SLOMO
Director: Josh Izenberg
Depressed and frustrated with his life, Dr. John Kitchin abandons his career as a neurologist and undergoes a radical transformation into SLOMO, trading his lab coat for a pair of rollerblades and his IRA for a taste of divinity.

Vladimir Putin In Deep Concentration
Directors: Dana O'Keefe, Sasha Kliment
Vladimir Putin is the most powerful man in the world.