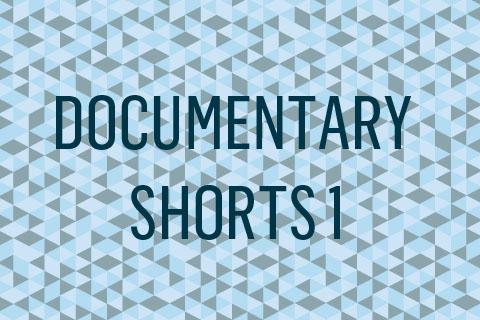 After
Director: Lukasz Konopa
‘After’ is a film about contemporary life in Auschwitz. In an observation from dusk till dawn, it portrays the theatre of everyday life around the grim confines and captures the energies and activities of a world fascinated by this former concentration camp.

Contents of C______'s Box, in no particular order
Director: Ian Berry
An exploration of a failed relationship through a box of mementos.

Endless Day
Director: Anna Frances Ewert
This film is about an insomniac's inner journey through a sleepless night.

In Hanford
Director: Chris Mars
In Hanford is artist Chris Mars's fantastic exploration of real incidents in Hanford, Washington, where the local environment was poisoned as a result of cold war era nuclear arms manufacture.

The Other Dave
Director: Pasquale Greco
Life changes people; especially when it involves 1 billion volts of electricity. "Super Dave" Manning, was on his way to a pro golf career when lightning struck and permanently changed his perception of reality.

Recollections
Director: Nathanael Carton
A community of tsunami survivors hold onto their existence through pictures recovered from the debris.

The Village
Director: Liliana Sulzbach
The daily life of the dwellers of a microtown in the the south of Brazil which is about to vanish.