Vimeo Presents: It's Such a Beautiful Day by Don Hertzfeldt + SPECIAL VIMEO ANNOUNCEMENT 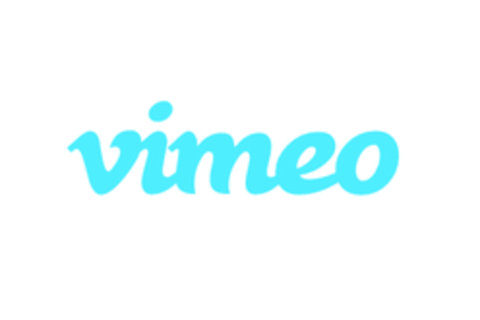 Spend 90 amazing minutes in the company of Academy Award-nominated animator and self-distribution pioneer Don Hertzfeldt, who has seamlessly combined his three renowned shorts — Everything Will Be OK (2006), I Am So Proud of You (2008), and It's Such a Beautiful Day (2011) — into a beautiful new feature film. Vimeo is thrilled to present the newly remastered and expanded version of It's Such a Beautiful Day, which brings together the entire tragicomic story of a troubled man named Bill.

After the screening, join Don and the Vimeo Staff for a discussion of what it means to be both a filmmaker and your own distributor. Vimeo will also make a very special announcement, so make sure you stay until the end!