Break it Down: Harmony Korine & His Spring Breakers 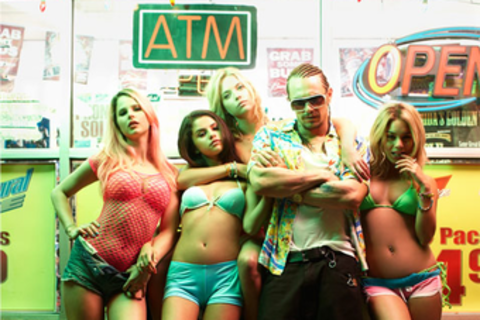 From visionary director Harmony Korine, comes a bold new vision of the seasonal American ritual known as spring break. Korine, joined by his cast, will discuss what it was to film amidst real-life revelers and create one of the most unique cinematic experiences in years. In the tradition of the landmark KIDS and GUMMO, Harmony Korine unleashes a ferocious, feverish, and furiously alive youth quake examining the sights, sounds and sensory overload of a new generation of restless youth.  Featuring a stellar ensemble cast, hypnotic visuals by the cinematographer Beonit Debie and a hallucinatory musical score by Cliff Martinez and Skrillex, SPRING BREAKERS is an electryifng pop poem to girls gone wild from the infant terrible of teenage kicks.